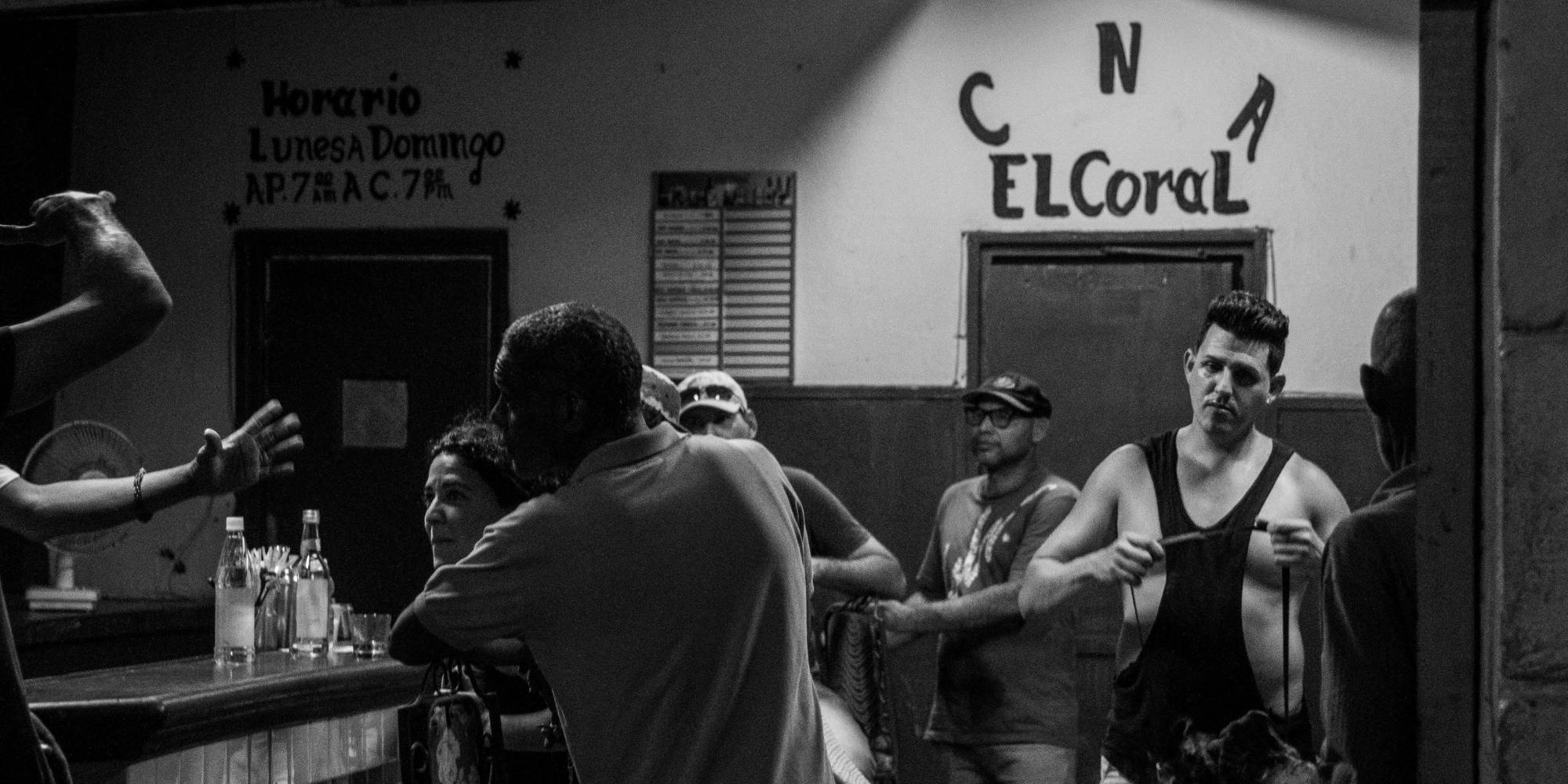 The Langly range of professional camera bags are built to protect your equipment and look great at the same time.  Click here to view the range.