In January 2012 the Eastman Kodak Company, more commonly known as Kodak filed for Bankruptcy. Whilst it’s demise at the time wasn’t all to do with the ‘death’ of film, the switch to digital and it’s failure to evolve at that point was a large contributing factor.

The world, and photographers were moving on, embracing new digital technology that offered instant gratification, viewing your work seconds after the shutter clicked rather than days after, editing and enhancing photos on screen instantly rather than in darkrooms, sharing photos around the world in seconds rather than days and weeks.

Who would have thought 10 or so years later that film photography would be in the midst of a revival, there’s even a hashtag for it on Instagram #filmisnotdead with over 21 million posts and counting…

And it’s not just film cameras, old school analogue technology like vinyl and even tapes are making a come back as people want to detach from the online and on demand world and connect with content the way the artist intended.  Photography is similar.

Digital and film can co-exist

In our Behind the Image interview series, we’ve been asking the pros what’s in their camera bag, and it’s always a mix of digital and film – maybe not at once, it might depend on the situation, but film certainly still has its place.

Professional sports photographer Geoff Waugh never carries digital and film stuff together “What goes into the bag is totally dependent on the kind of commission or personal work I am undertaking which implies that digital is for work and film is for personal, and that is about right.”

That sums up film for a lot of people, using it for pleasure, rediscovering (or discovering for the first time) the art behind photography.

What film formats are out there?

Where can I get film developed?

It used to be a case of dropping your film into your local drugstore or Walmart to get your film developed. These days you’ll probably need to hunt out a specialist photography store. Most towns and cities will have one, failing that, online services like The Dark Room allow you to post your film in, they process and will send your photos back. 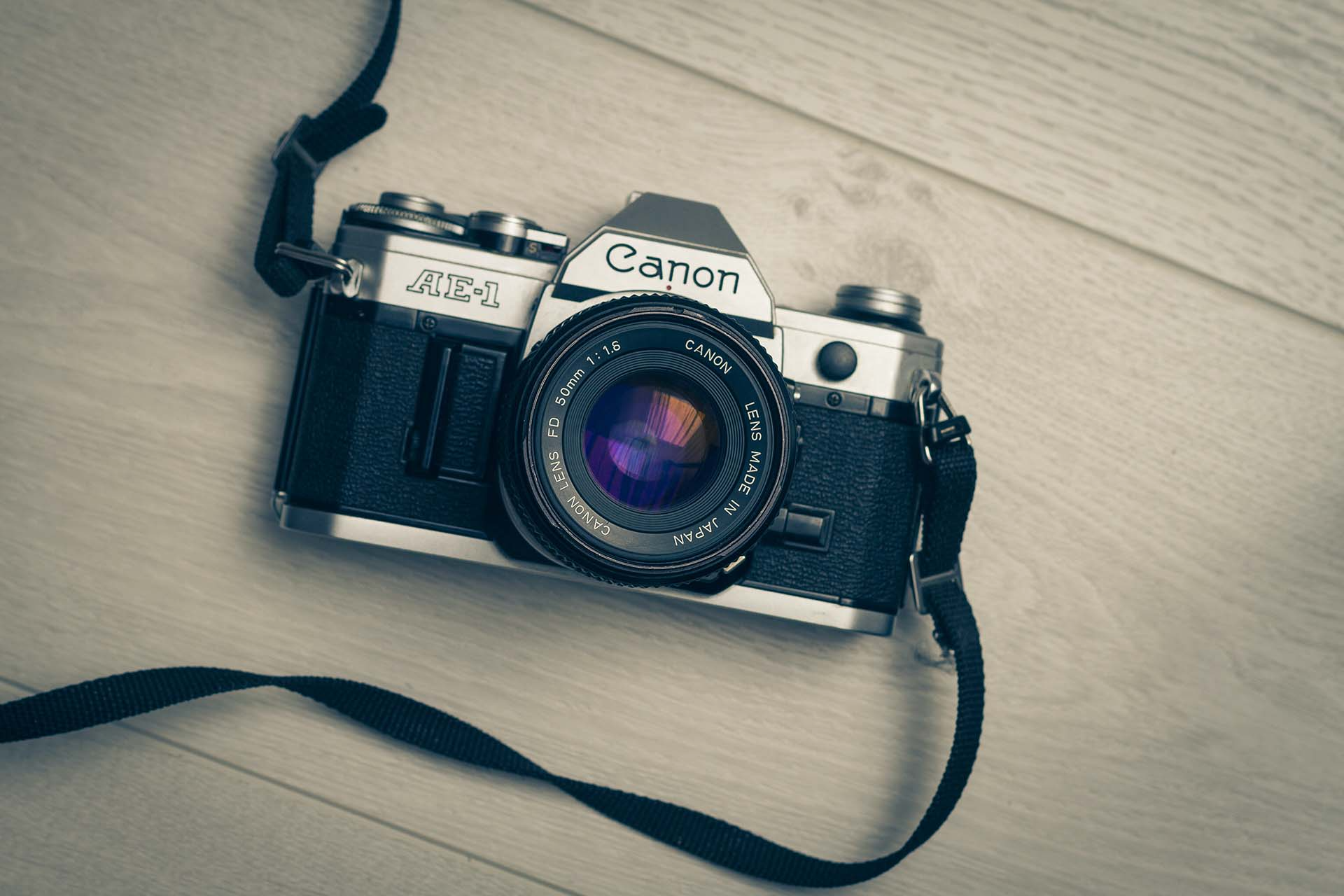 Are you a film fan? Tell us why.

We'd love to hear your stories and see your film work, give us a mention on instagram @langlyco with #filmisnotdead

And be sure to check out the Langly Camera Film Holder, a great option for storing and protecting your film while on the move.